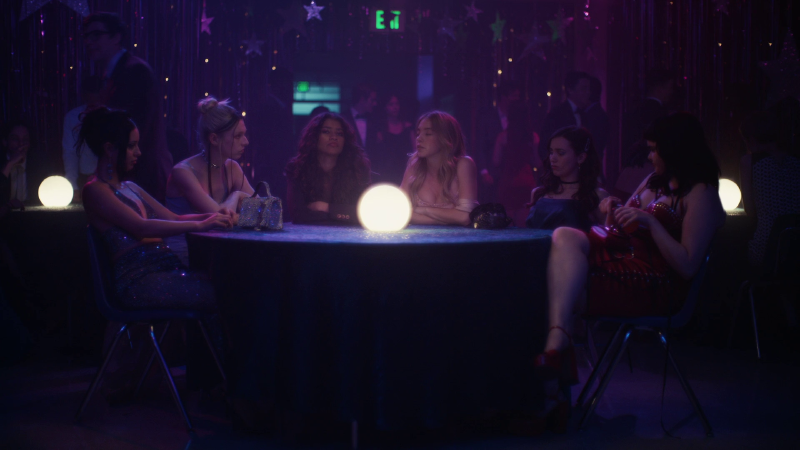 HBO’s new TV show Euphoria, which first aired this summer, is often compared to the 2007 British show Skins. Is this a fair comparison? This post contains spoilers form the first season of Euphoria and the first two seasons of Skins. Euphoria Season 1 Episode 8 First, I want to look at the different themes that the two shows are about. Answering this question on the surface level is easy.